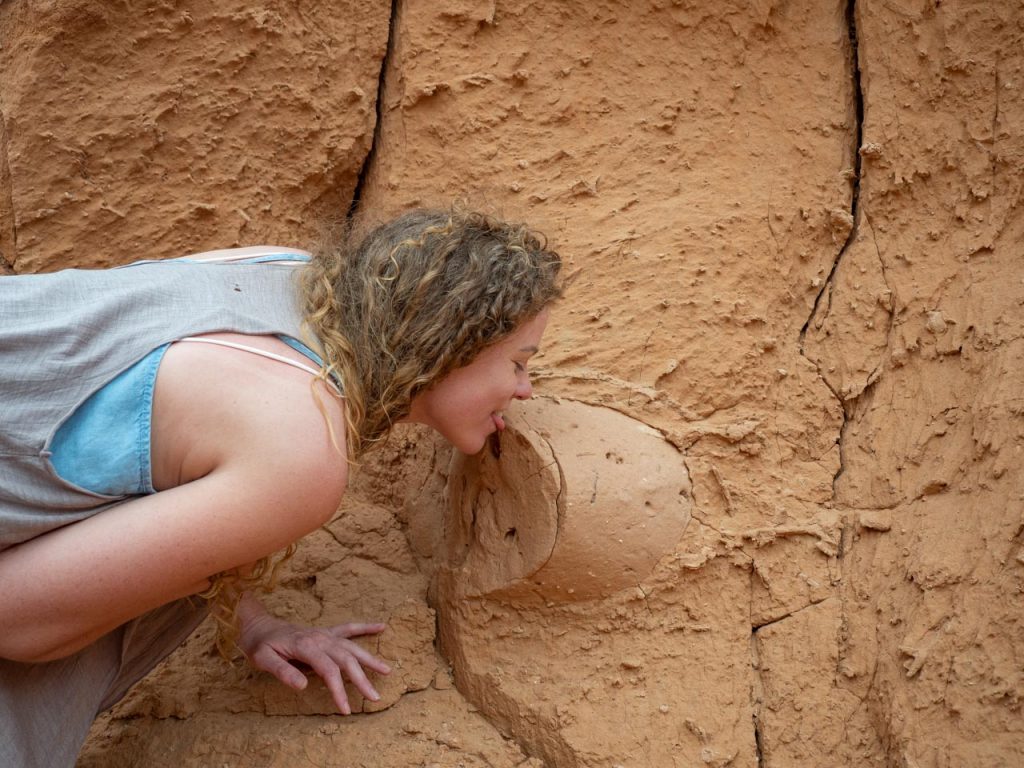 UNIQUE HORSEMANSHIP SKILLS ON SHOW AT A MONGOLIAN HORSE FESTIVAL

Dear Pip, We spent the day sharing in the excitement of a local horse festival in the Orkhon Valley, not far from Tsaidam Ger Camp (our accommodation for the night)….

We spent the day sharing in the excitement of a local horse festival in the Orkhon Valley, not far from Tsaidam Ger Camp (our accommodation for the night).

Learning to ride almost from the day they can walk, Mongolia’s history, culture and peoples are intimately linked with horses. Perhaps inevitable in a country where there are 13 x more horses than people. Throughout the day, I came to appreciate the strong bond the nomads have with their horses.

After Meg shared snuff with the old men and our guide explained what the horse festival entailed, we found a pozzie amongst the locals to watch and photograph the men, dressed in traditional garb, compete in a number of events; events that showed off the nomads’ unique horsemanship skills and the strength of their horses.

I wasn’t sure how I felt about stampeding wild horses being lassoed but did laugh with the crowd when a competitor would manage to lasso a horse, only to end up on his bum, being dragged some distance by the frantic horse. I needed to remind myself, this is their way of life; their culture.

Men riding bucking wild horses elicited shouts of encouragement from the crowd and laughter as they fell off. One man who managed to stay on his horse delighted the crowd as he and his horse disappeared into the way blue wonder.

I particularly enjoyed watching the men grabbing an uurga (long pole with a lasso on the end) off the ground from a galloping horse. I’m in awe as to how they stayed on their horse as they would be well down the side of the horse, around its fast-moving legs. Some of the younger men even had a go at grabbing a cigarette lighter off the ground from their running horse – some more successful than others.

A great day to remember.

END_OF_DOCUMENT_TOKEN_TO_BE_REPLACED
8 Comments on UNIQUE HORSEMANSHIP SKILLS ON SHOW AT A MONGOLIAN HORSE FESTIVAL
Joanna Rath
With a passion for photography and writing, Joanna has been solo travelling across the globe for the last 25 years. Follow her journeys, read her reviews and discover places to see on justme.travel