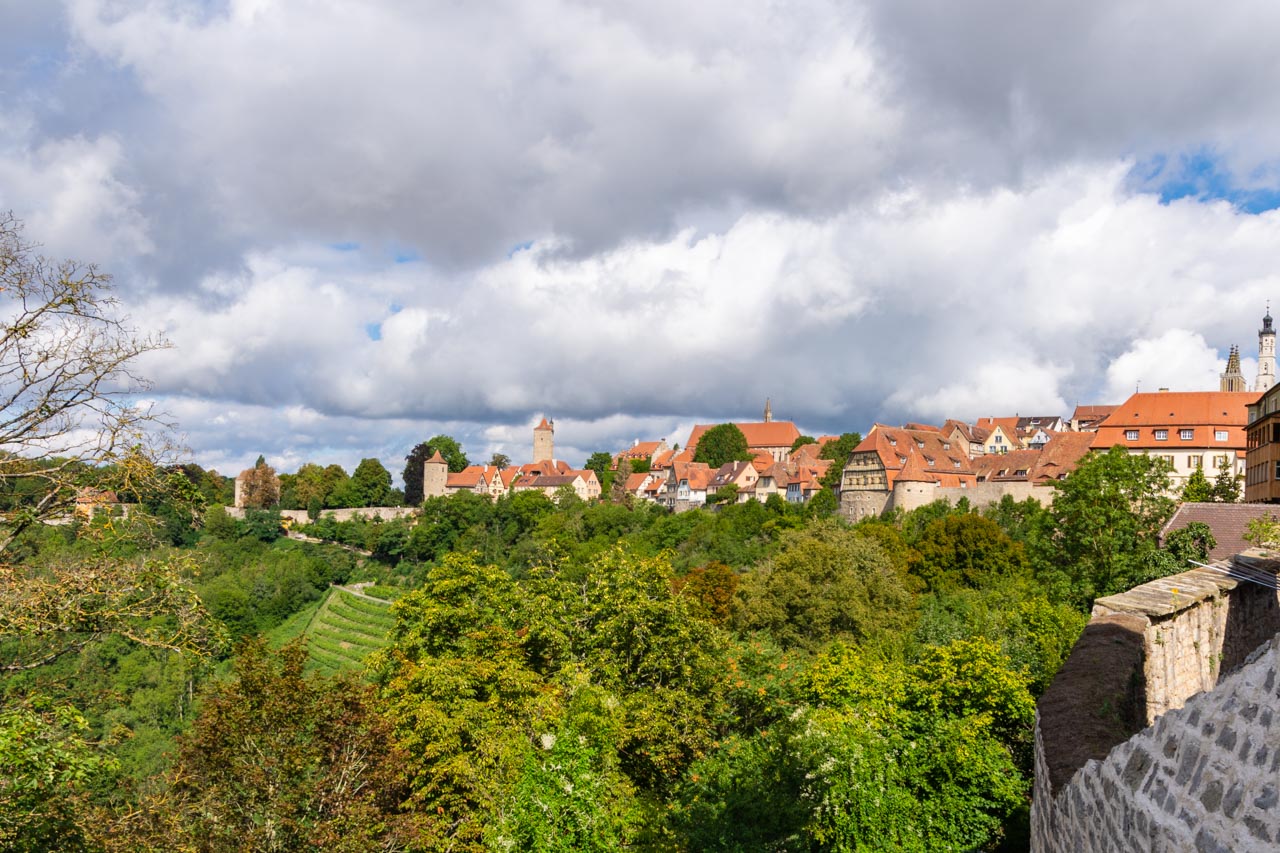 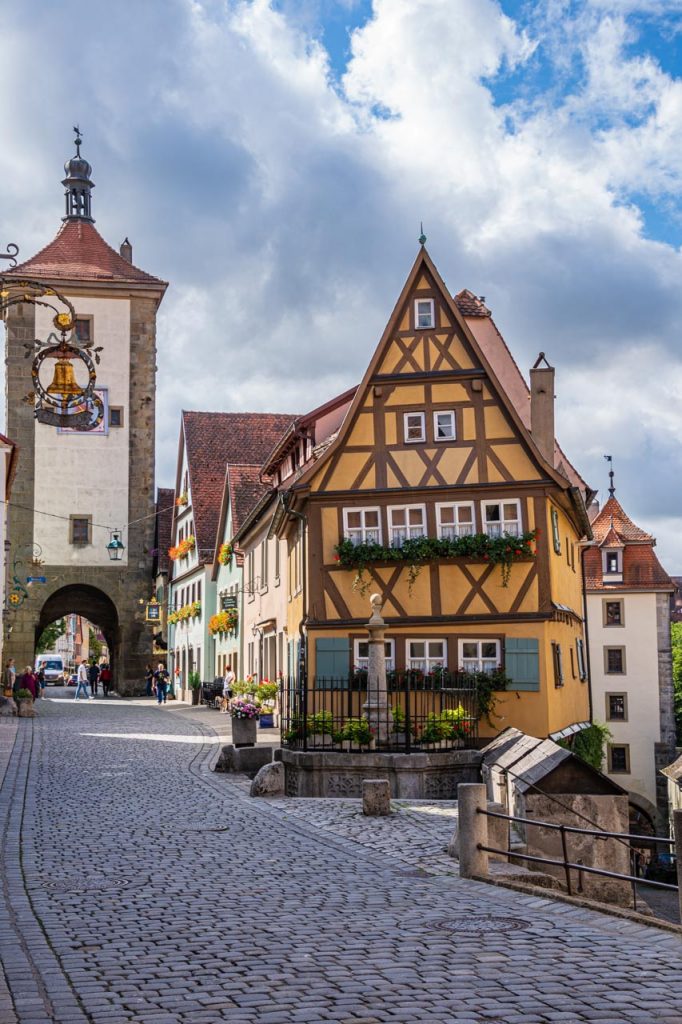 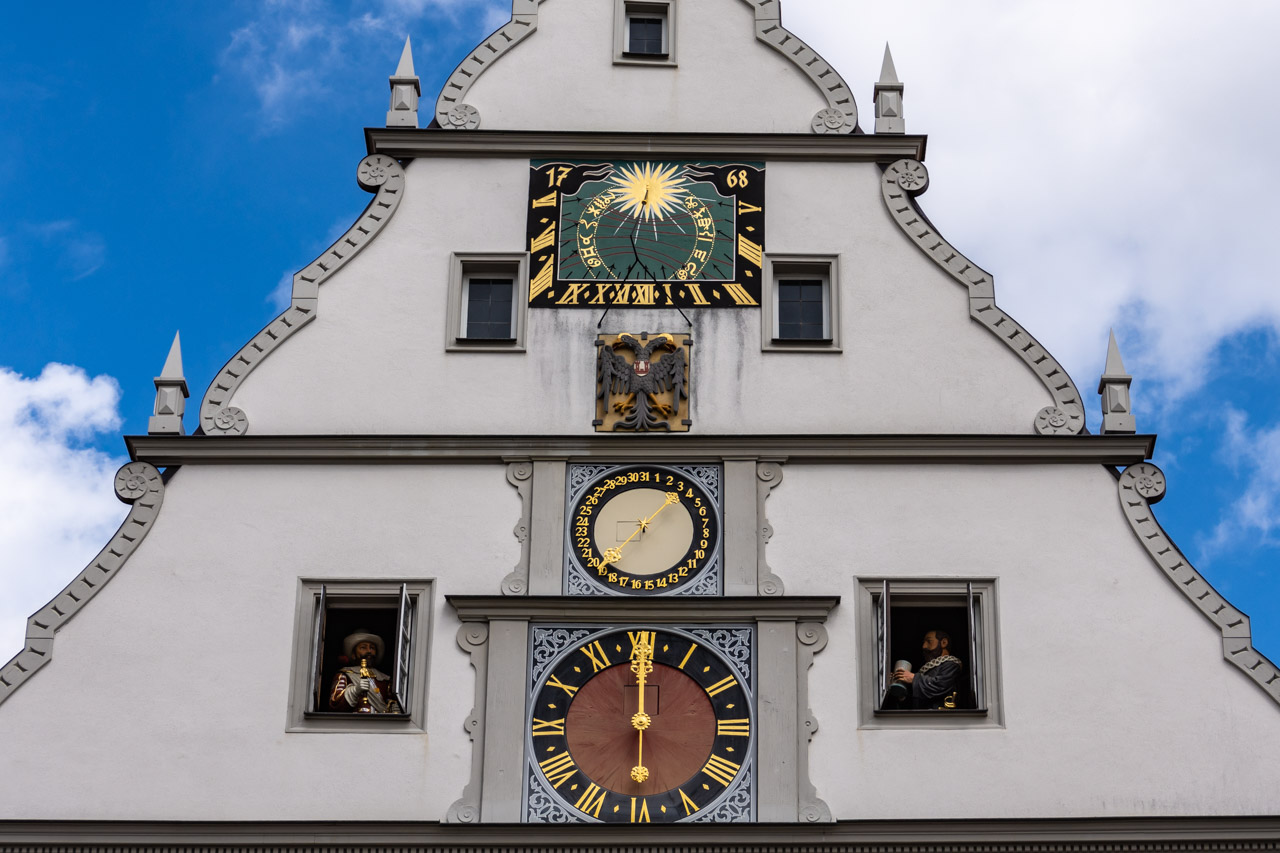 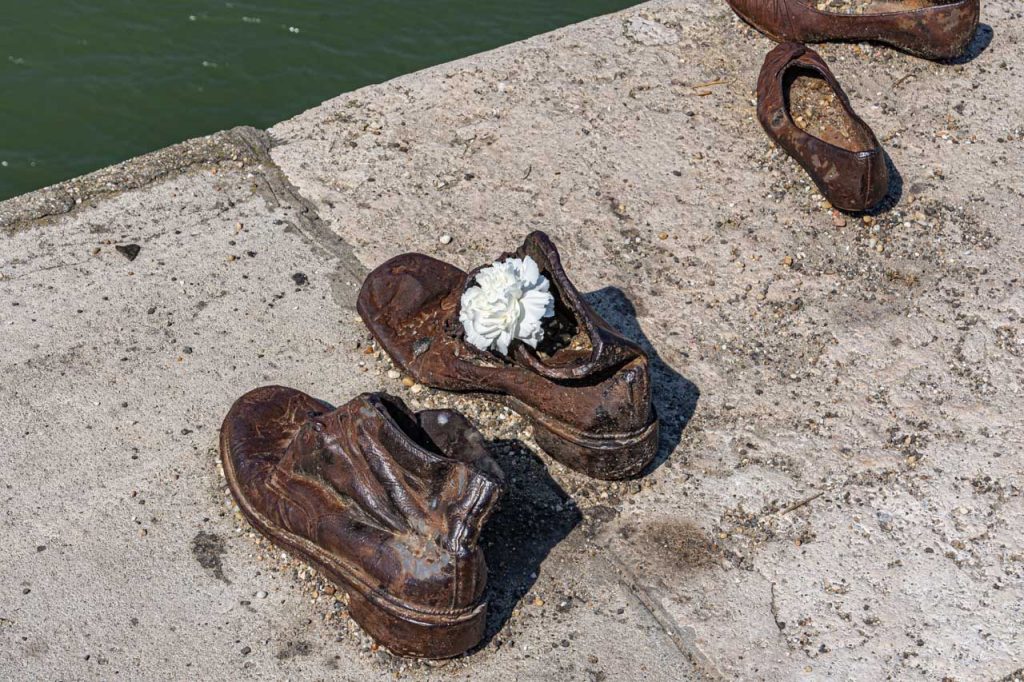 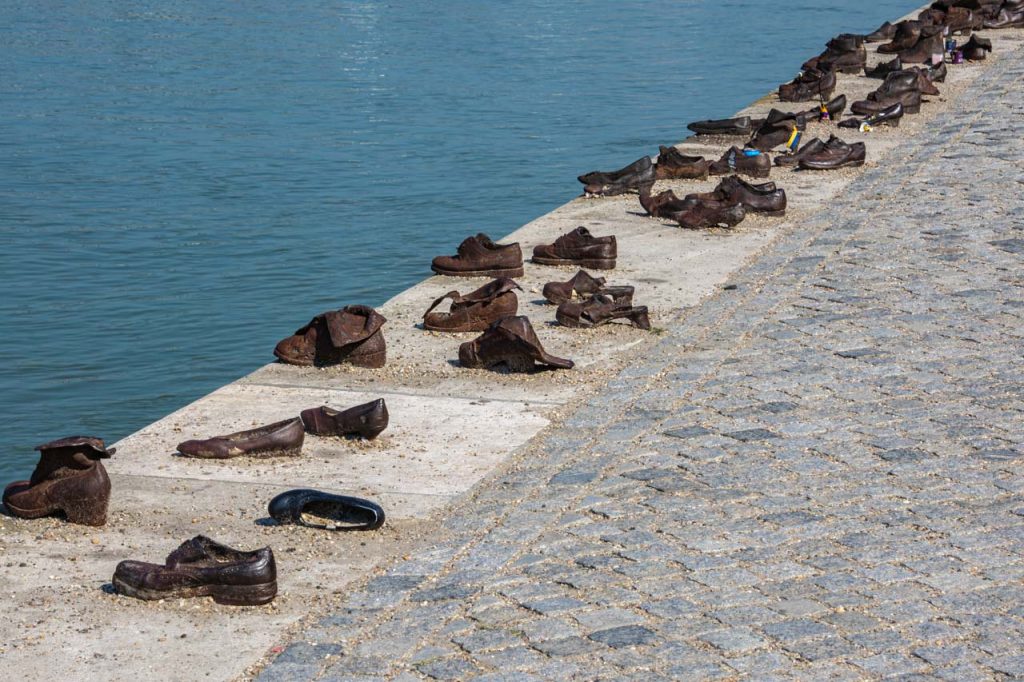 Cruising down Myanmar’s Irrawaddy River aboard the Avalon Myanmar is my idea of ultimate relaxation. When this is done on a ship that I can only describe as ‘the height…

Cruising down Myanmar’s Irrawaddy River aboard the Avalon Myanmar is my idea of ultimate relaxation. When this is done on a ship that I can only describe as ‘the height of luxury’, my relaxation and experience become sublime.

To call the guest accommodation on the Avalon Myanmar ‘cabins’ is a misrepresentation of what you can expect. At 22.7 square metres (no matter which deck you are on), they are beautifully appointed suites, larger than many a hotel room I have stayed in. Each suite is appointed with a king-sized bed; a desk with chair; a two-seater couch; bedside tables; plenty of hanging space; and a large bathroom with a shower recess bigger than any of mine at home – and still has plenty of space to move around. A floor-to-ceiling glass wall opens two-thirds of the way to transform the room into an open-air balcony; truly allowing the outside in.

Whilst the restaurant is basic in appearance, there is nothing basic about the cuisine on offer. The buffet breakfasts and lunches and the à la carte dinners cater for all palates.

The combined flavours of noodles, vegetables, meat, broth and sauces used by the chef in his noodle soup created taste sensations I have not experienced before. Each time the noodle soup was on offer at lunch, I would go back for 2nd and 3rd helpings until I was so sated I was only capable of waddling back to my cabin for a ‘nanna’ nap.

Whilst the sun deck would benefit from some shade, the outdoor lounge area provides all the shaded fresh air wanted in lounge chairs you sink into. The indoor lounge area is inviting with its natural light, pastel fittings and functional but comfortable furnishings; creating a relaxing atmosphere for a quiet read, a game of cards with fellow passengers or a drink with friends.

With a maximum of 36 passengers and a crew/passenger ratio of 1:1.5, the ship boasts a high level of personal service and care whilst on board. From the on-board slippers to wear whilst your shoes are being cleaned after each shore excursion to knowing how I take my coffee by day 2 so that I never have to tell them again, that personal care and service is achieved with seamless, good natured ease, and always with a genuine smile.

The Cruise Director tells me Avalon is building a ship for sailing on India’s Ganges River; expected to be launched in 2017. Where do I book?

END_OF_DOCUMENT_TOKEN_TO_BE_REPLACED
No Comments on LUXURY AFLOAT ON THE IRRAWADDY – Avalon Myanmar
Joanna Rath
With a passion for photography and writing, Joanna has been solo travelling across the globe for the last 25 years. Follow her journeys, read her reviews and discover places to see on justme.travel