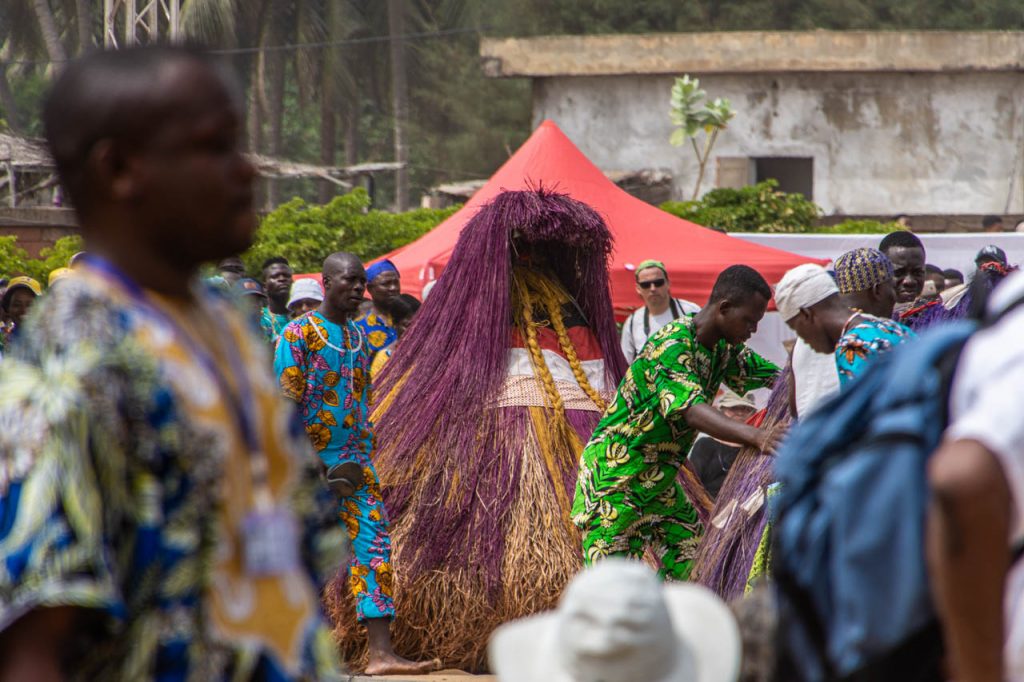 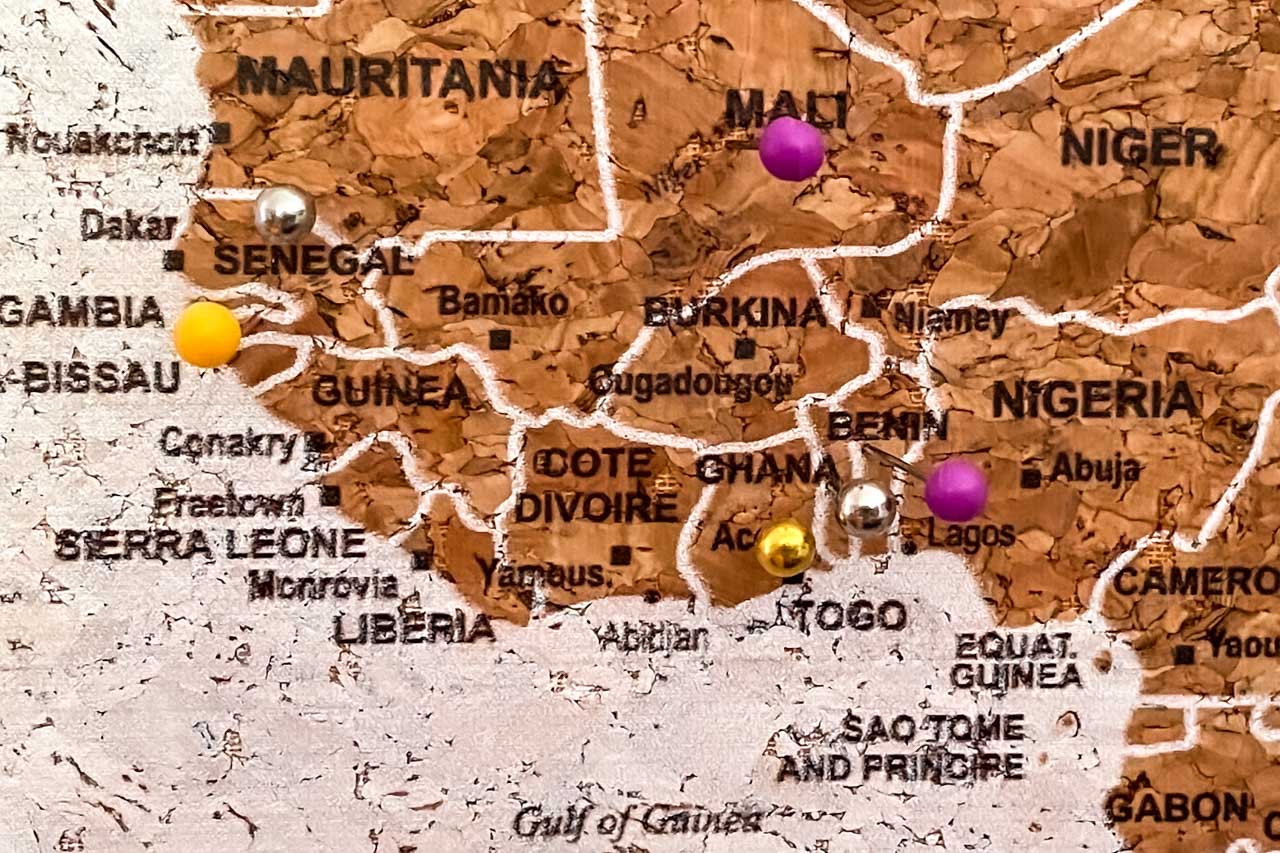 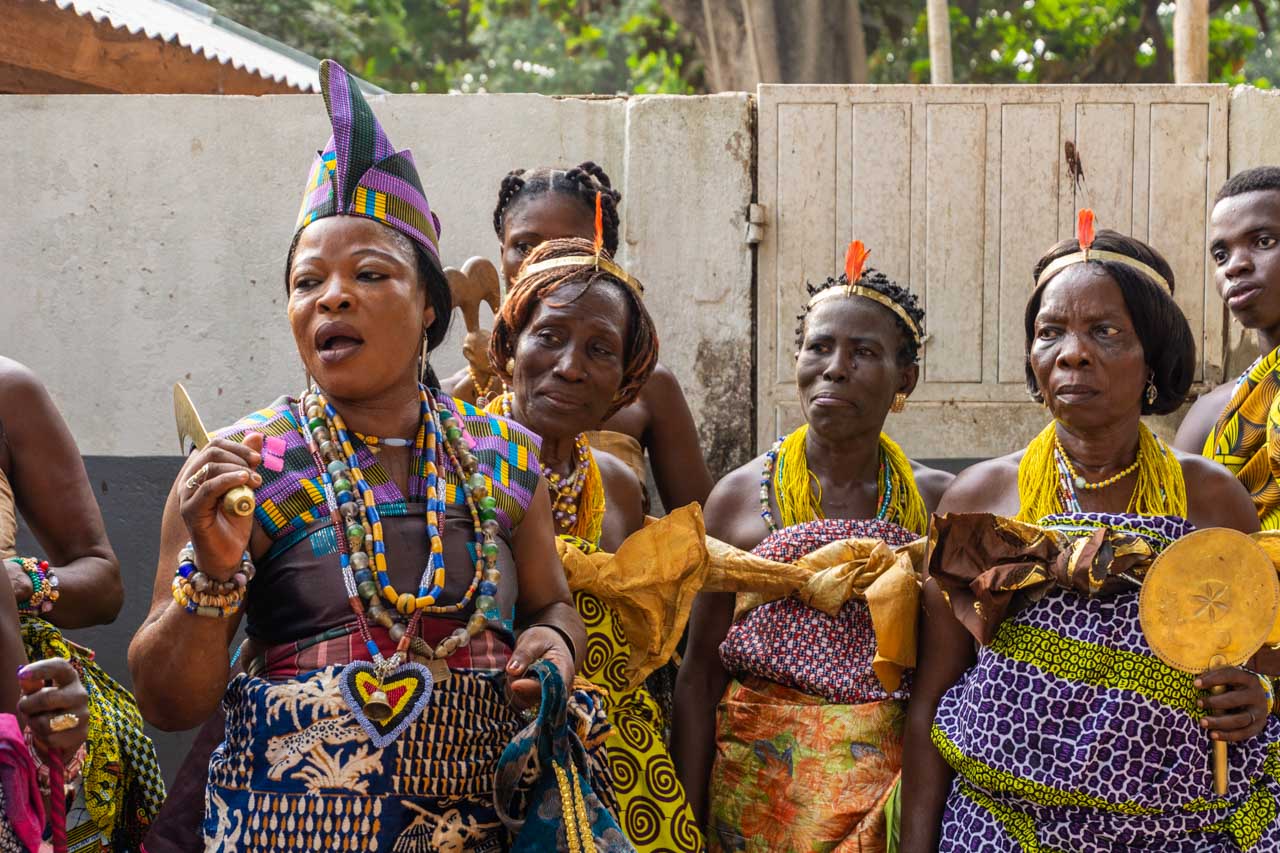 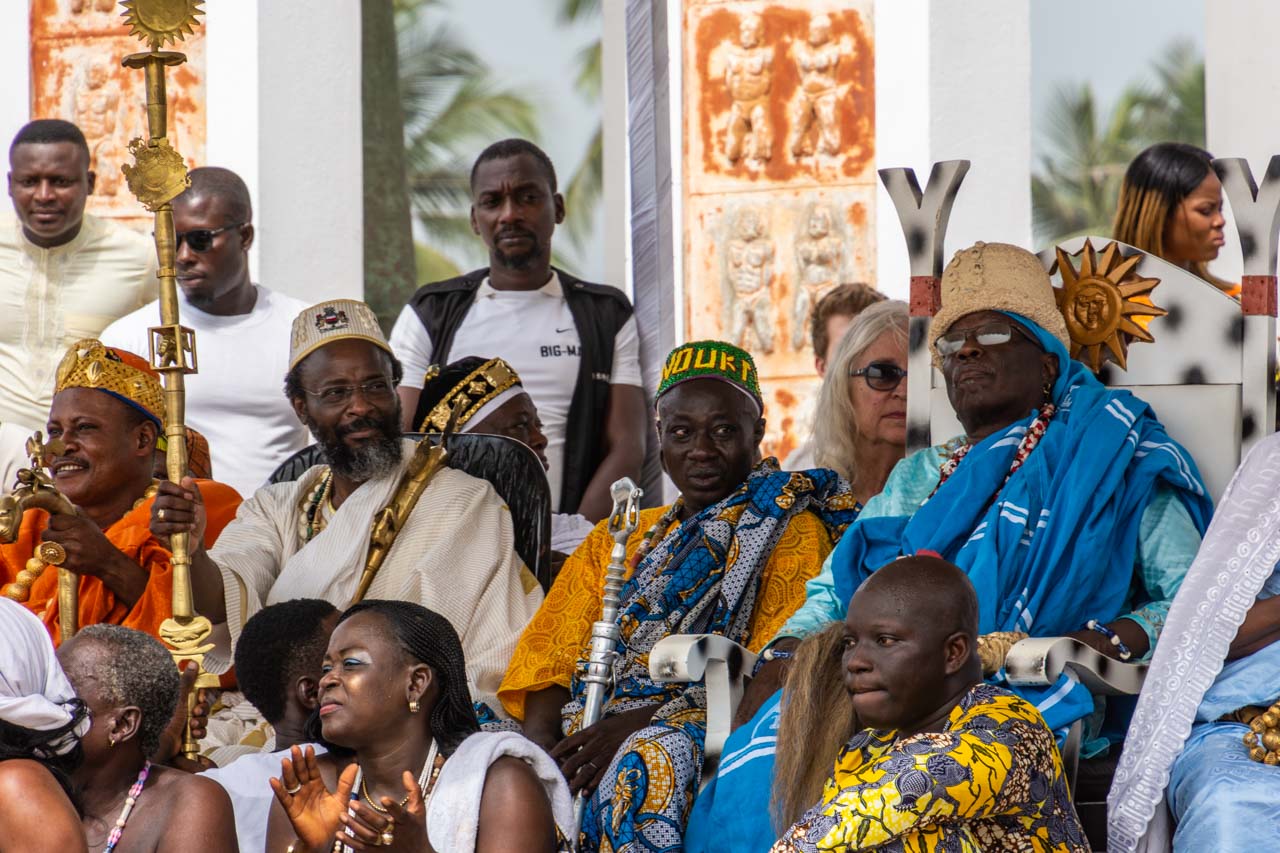 Post Views: 5,932
CultureFestivals around the worldOuidahRituals and traditionsSolo travellerTemple of Pythons Ouidah BeninTravel blogTravel photography photosVoodoo FestivalVoodoo Festival Ouidah images
Like Tweet Pin
Joanna Rath
With a passion for photography and writing, Joanna has been solo travelling across the globe for the last 25 years. Follow her journeys, read her reviews and discover places to see on justme.travel