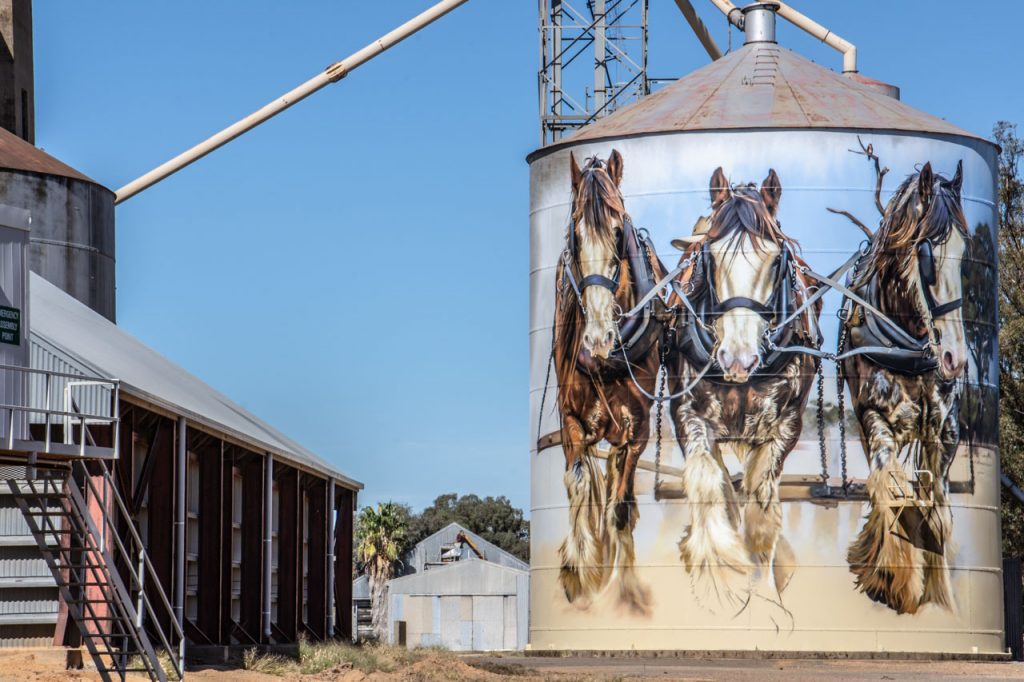 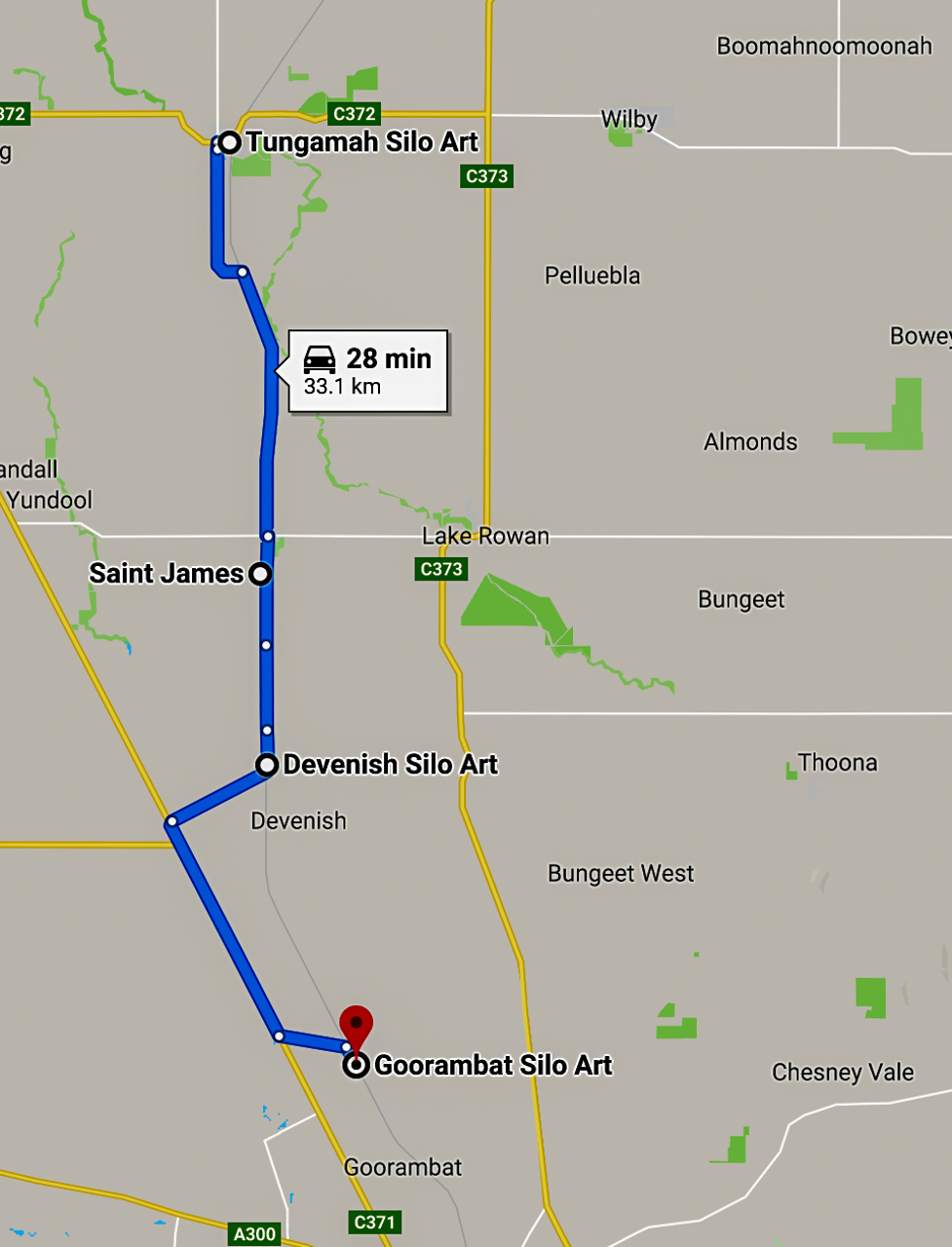 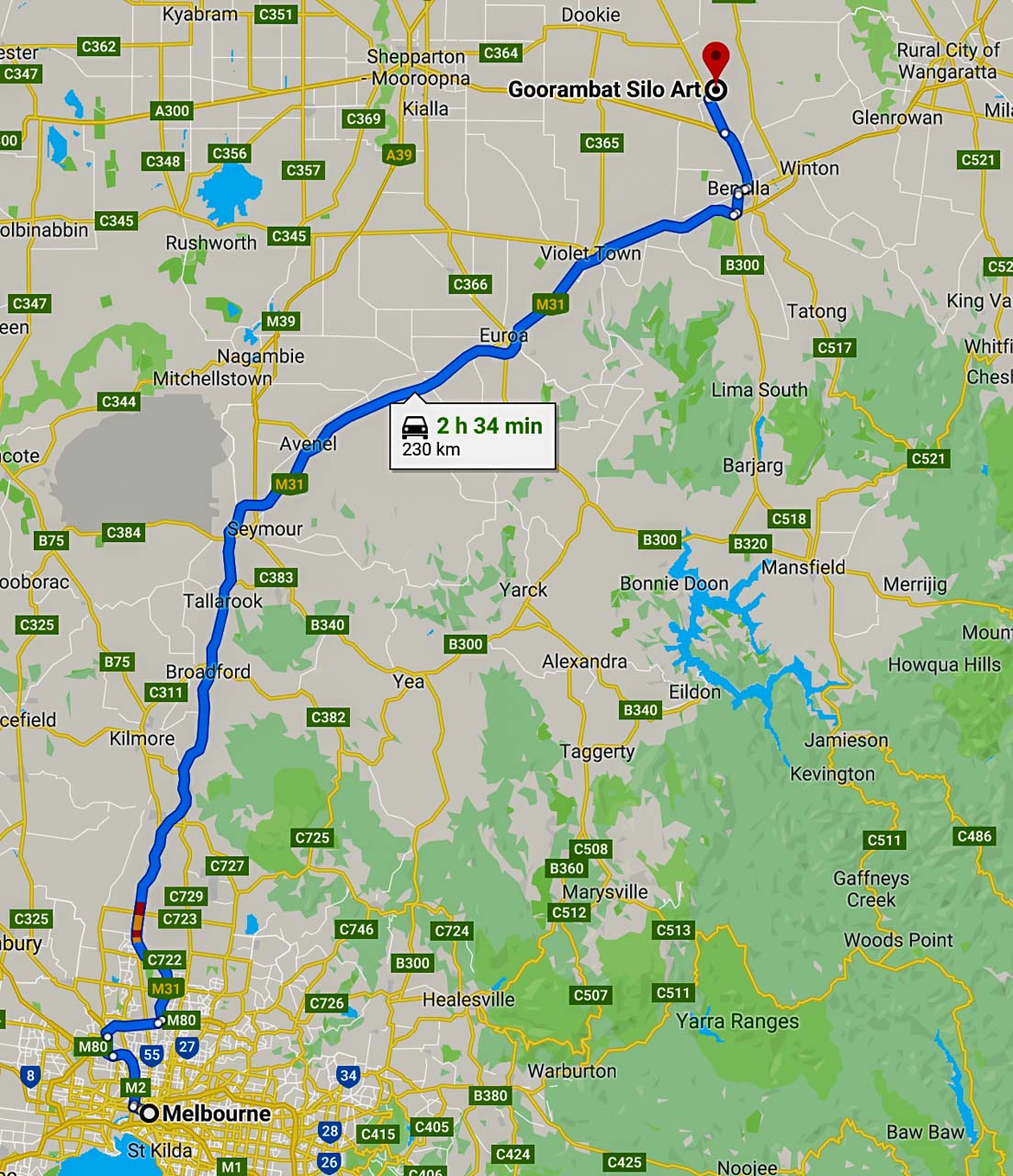 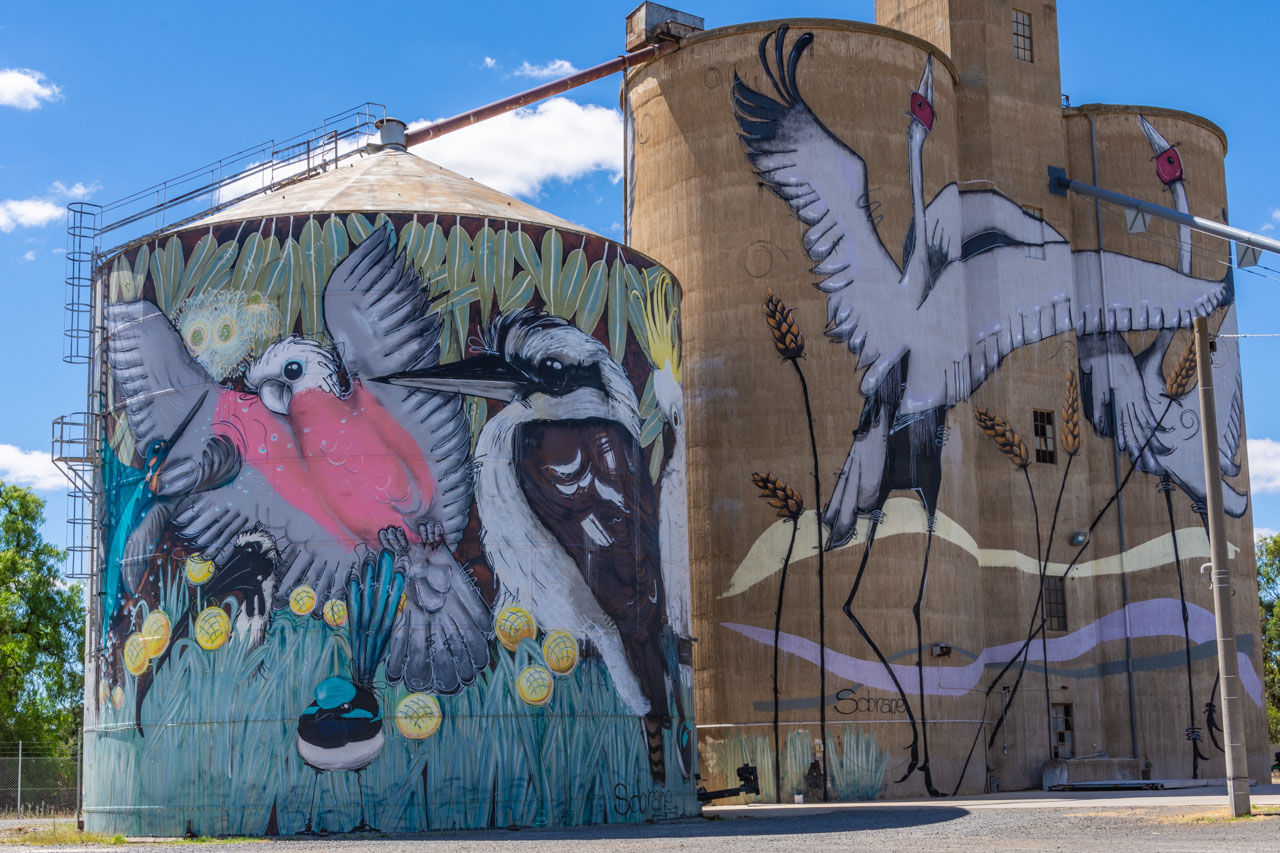 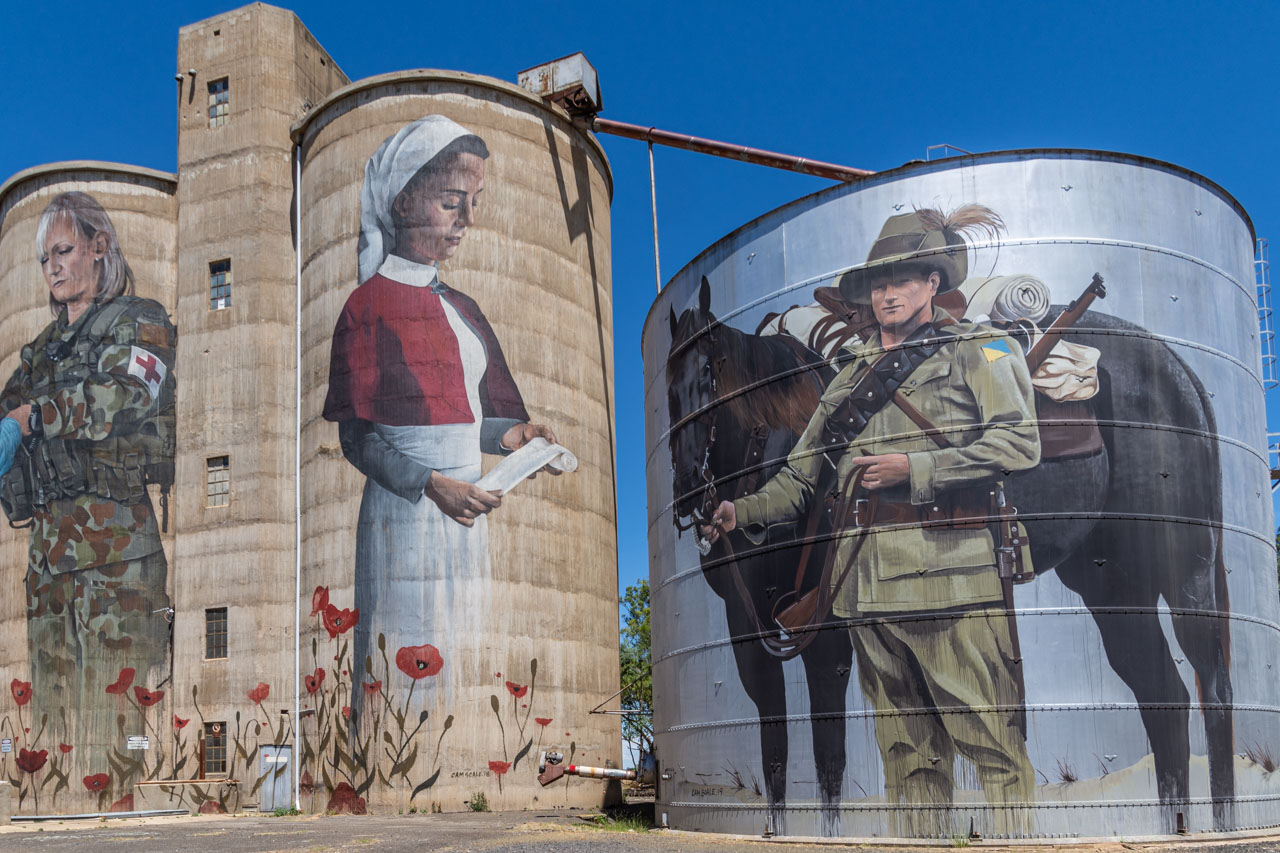 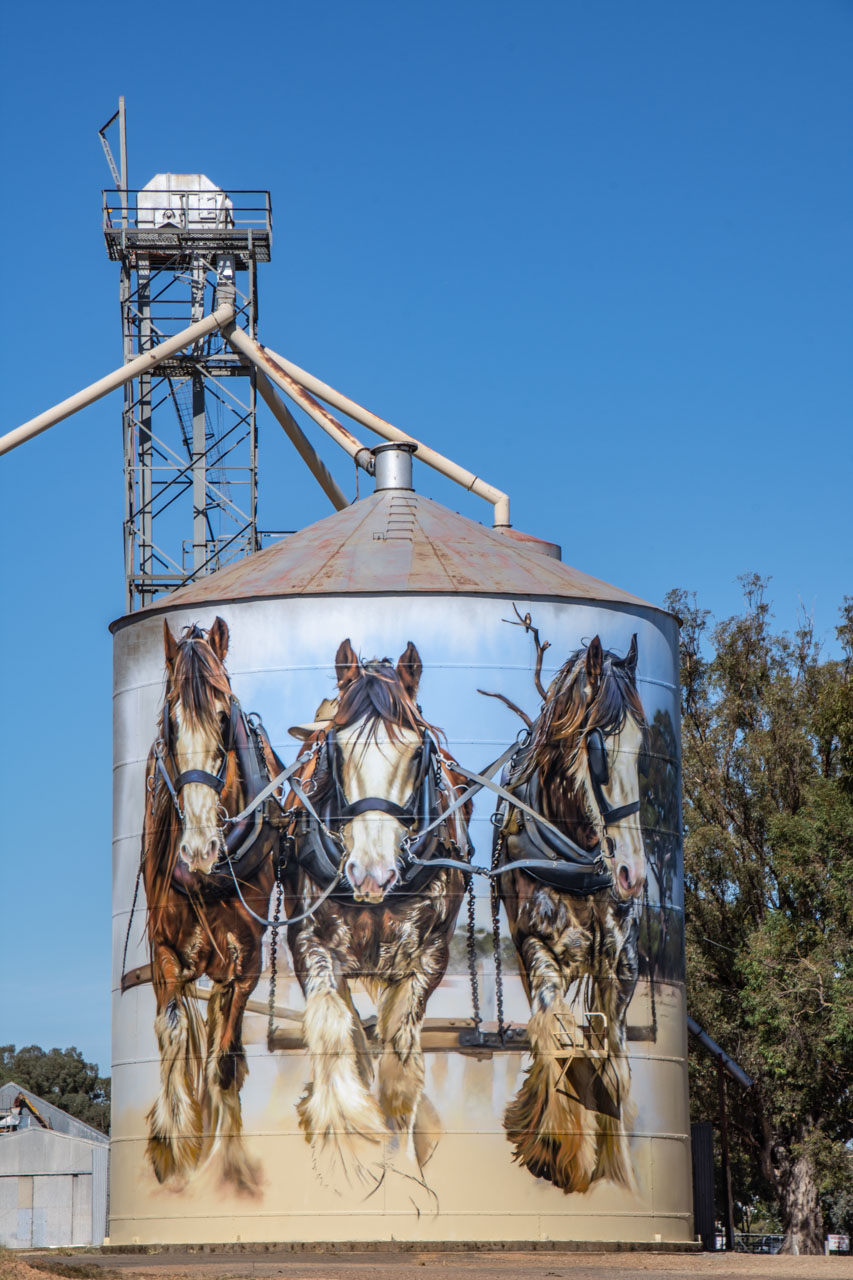 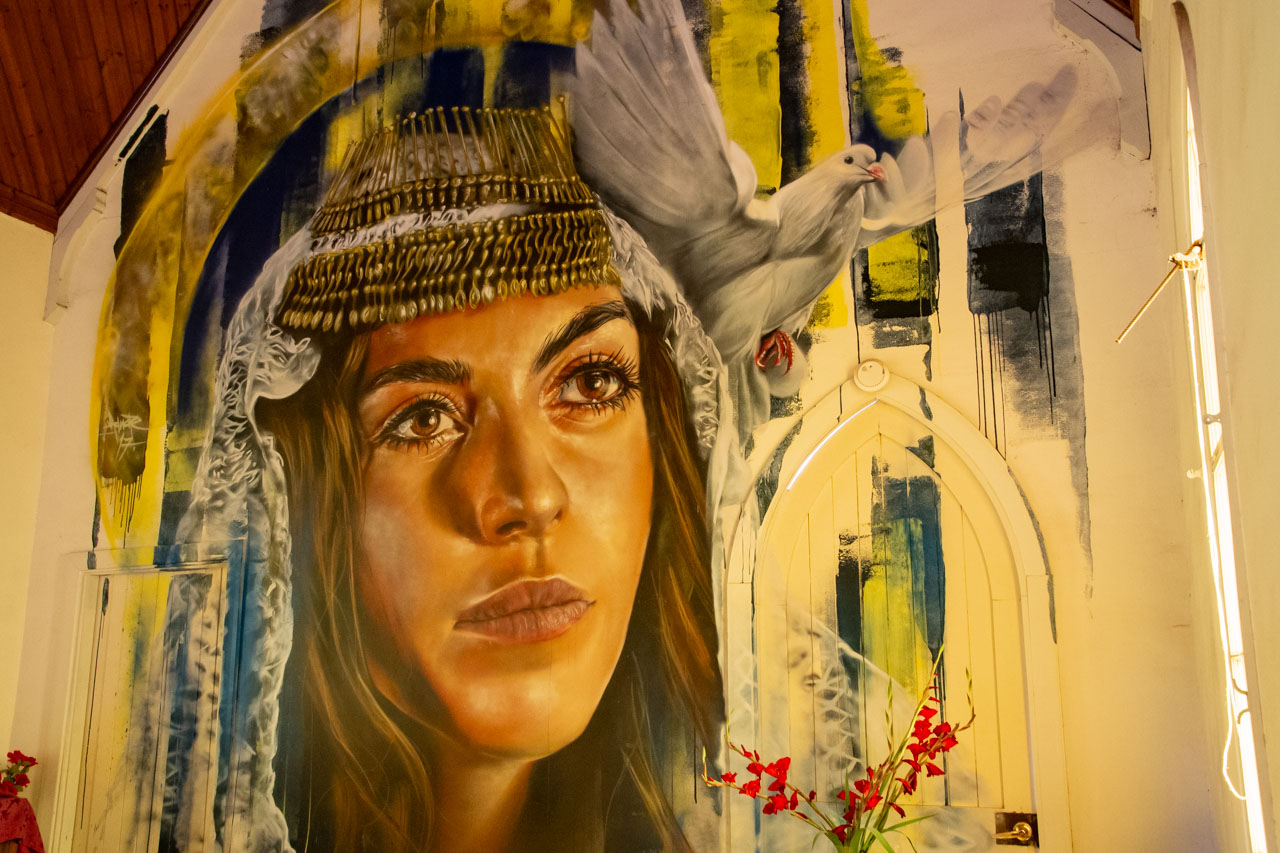 Disclaimer: This post contains no affiliate links. All views and opinions are my own and non-sponsored. All photos are my own and remain the copyright of Just Me Travel 2021.

To read my other posts on silo art in Australia, open the links below:

5 OF THE BEST PAINTED SILOS IN NEW SOUTH WALES

WHAT IS THE MISSING TRUTH ABOUT CLIMBING SRI LANKA'S LITTLE ADAM'S PEAK?

A VENETIAN WALKABOUT - how to spend 5 perfect days in Venice, Italy [2020 UPDATED]